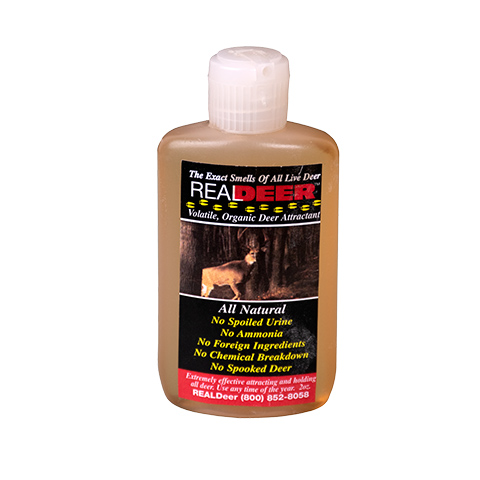 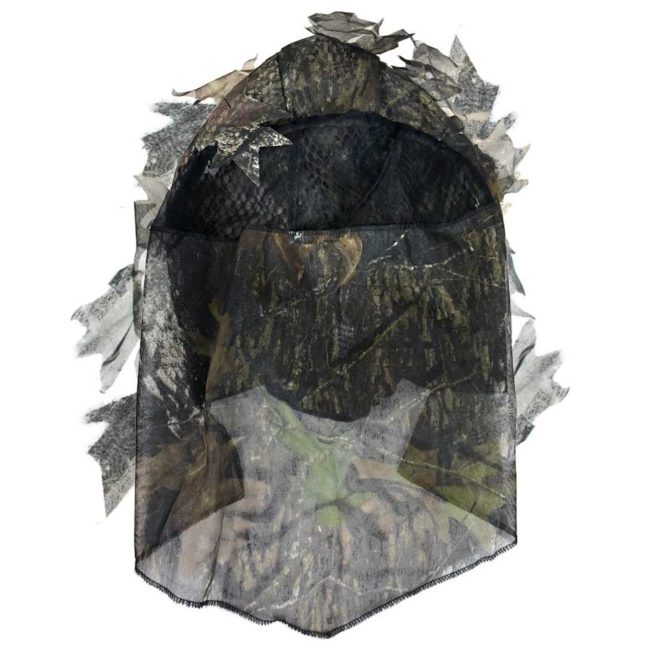 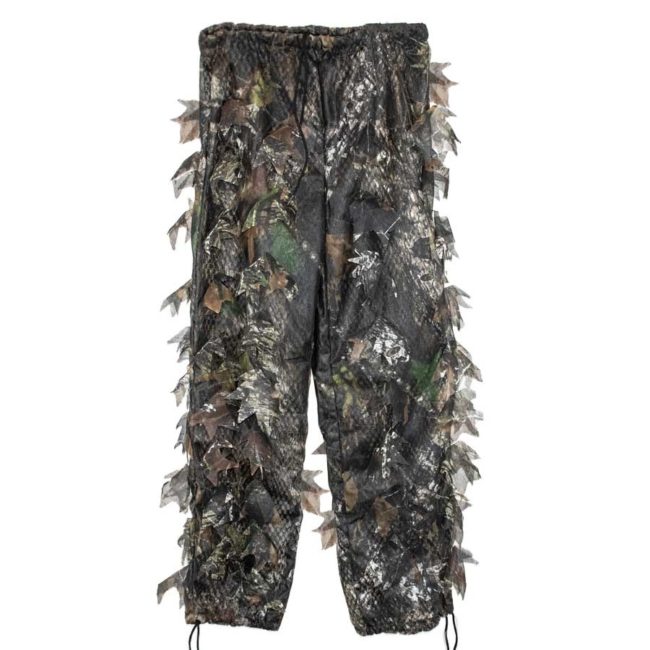 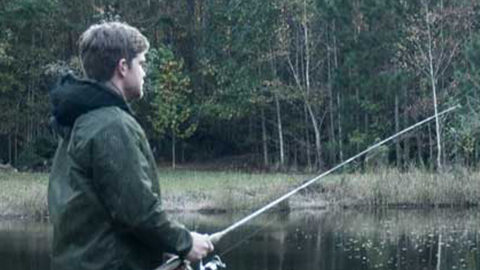 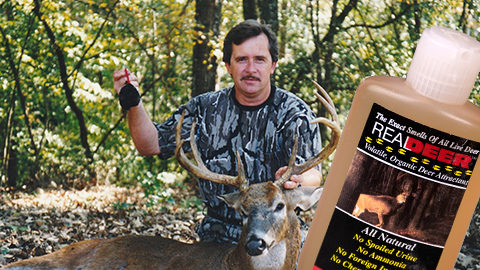 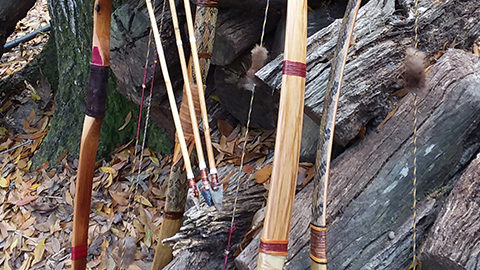 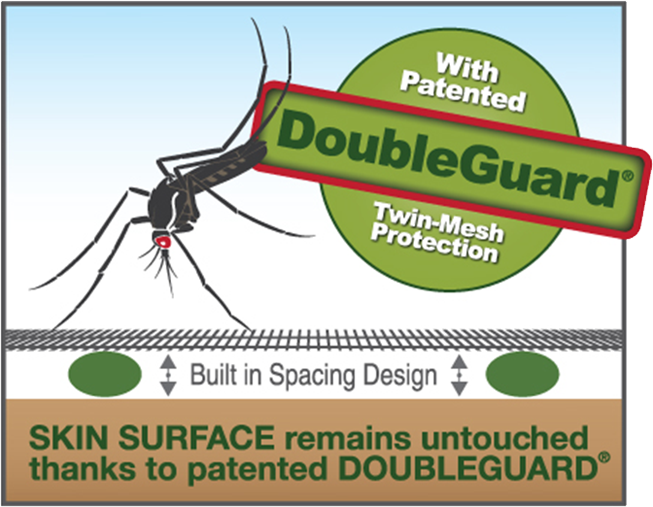 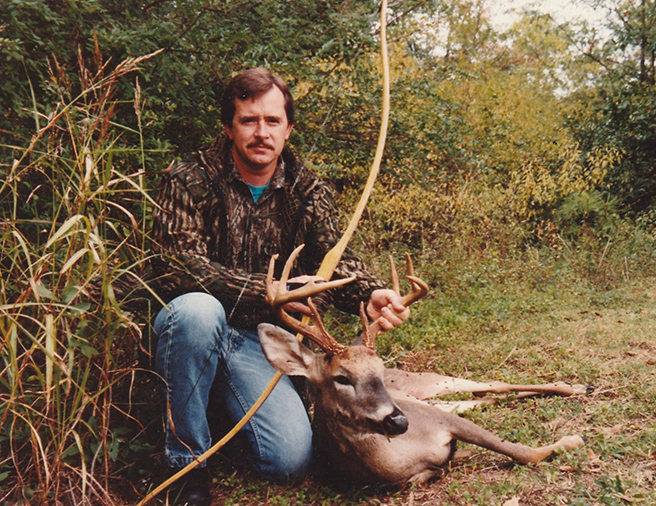 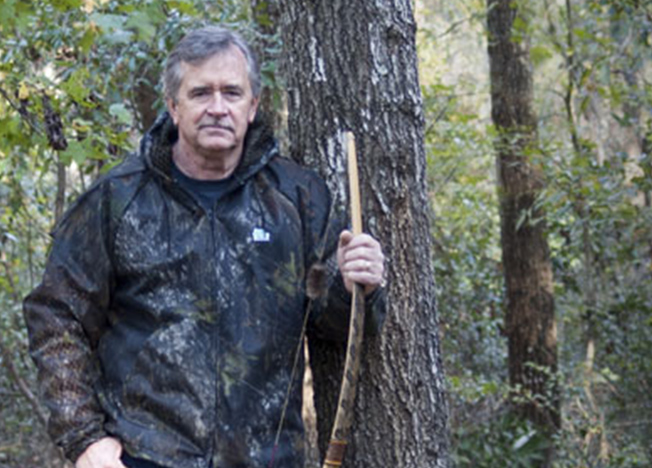 Sign up now for news, updates and sales from Shannon Outdoors

Scroll Back to Top
error: Content is protected !!
0
0
Your Cart
Your cart is emptyReturn to Shop
Continue Shopping